Egg farmers, government inspectors and everyone involved in egg production want to keep the U.S. egg supply to be as safe as possible, since their friends and family eat the eggs they produce.  Egg farmers have a long history of promoting food safety with oversight from multiple government agencies.

Shell eggs produced in the U.S. are subject to food safety oversight from both  Food and Drug Administration (FDA) and the  U.S. Department of Agriculture (USDA). FDA’s Final Rule on Egg Safety requires farms to use practices proven to reduce the risk of Salmonella Enteritidis (SE) from contaminating eggs on the farm. The Egg Rule requires eggs to be refrigerated on farm within 36 hours of lay (after eggs are refrigerated, it is important to keep them that way, because a cold egg left out at room temperature can sweat, facilitating the growth of bacteria that could contaminate the egg). 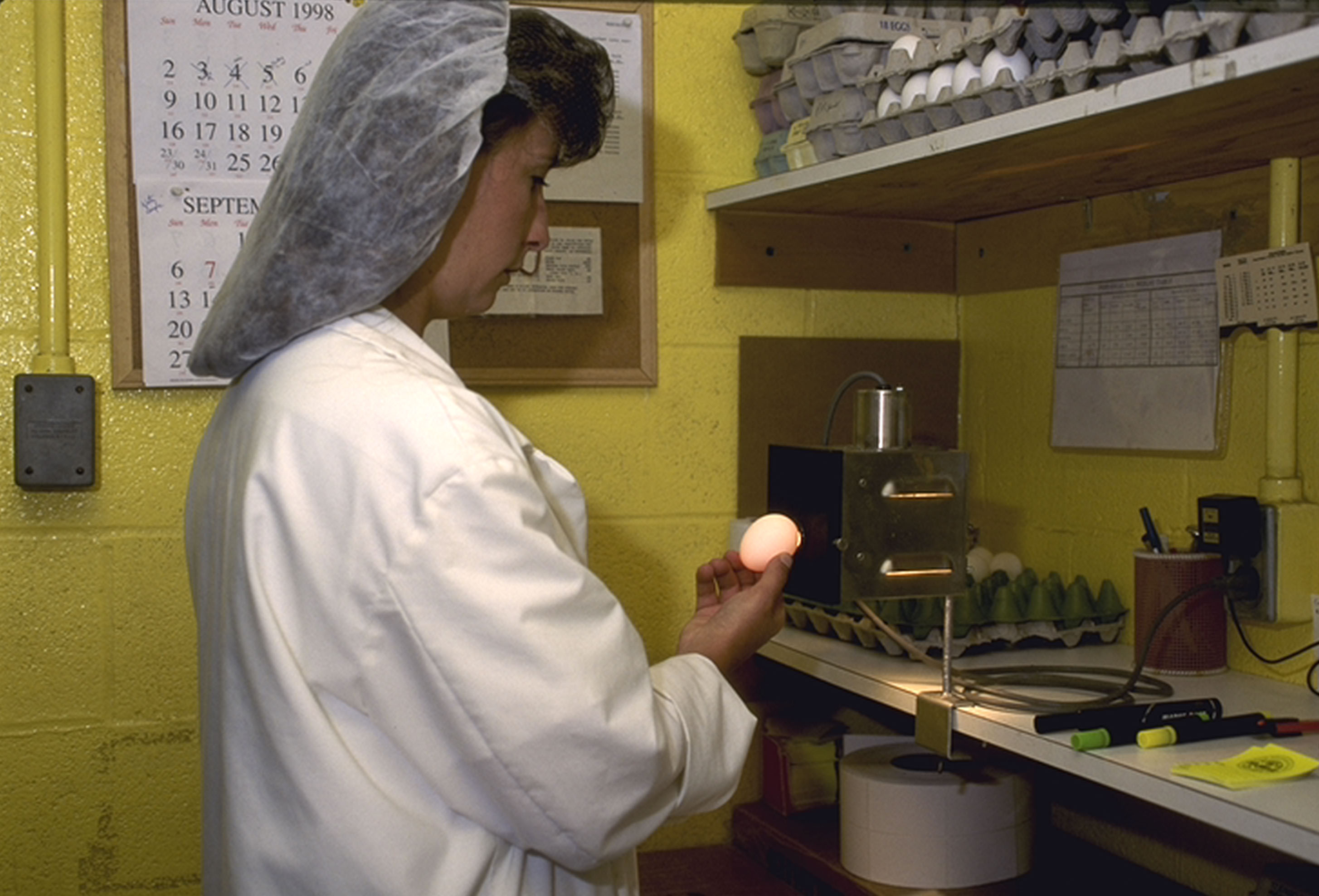 While the Egg Rule is relatively new (going into effect in 2009) egg farmers have participated in a significant  inspection program since the 1970s. The  Egg Products Inspection Act mandates that shell egg plants be inspected quarterly by the U.S. Department of Agriculture’s Agricultural Marketing Service ( USDA AMS).

Eggs that are imported into the U.S. are regulated for safety, too. Imported shell eggs must meet similar requirements as eggs produced in the U.S., with federal law requiring a certification that eggs being imported have been stored and transported at an ambient temperature of no greater than 45° F.

The new Egg Safety Center includes more resources on regulations and information on egg safety, on the farm, in the store and in the kitchen. To keep up to date on egg safety follow us on Twitter and Facebook.