U.S. egg farmers continue to be concerned about the threat of avian influenza (AI) to their flocks and to the egg industry, especially the newly confirmed findings of AI on commercial egg farms.

The strains of AI that have been found in the US are not a public health concern and have not affected any humans to date. That said, it also is important for consumers to 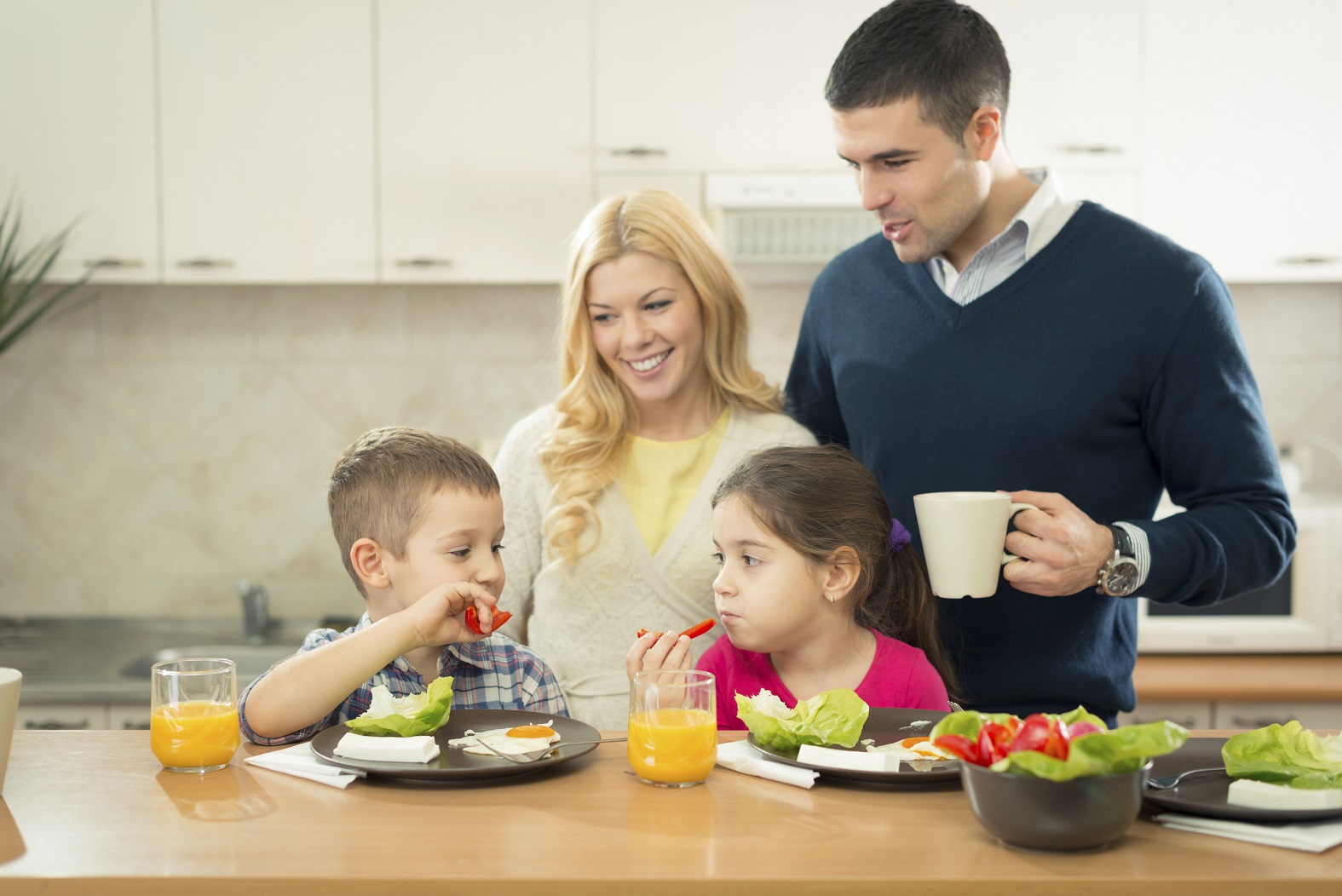 Providing excellent care of their hens and ensuring the safety of the eggs they produce are of critical importance to America’s commercial egg farmers. The egg farming community is taking USDA’s identification of AI on a number of poultry farms in the U.S. very seriously.

The virus strains have been identified as highly pathogenic, and in response, U.S. egg farmers have made significant increases to biosecurity measures on their farms to protect their flocks. Comprehensive disease prevention protocols on commercial egg farms include, but are not limited to:

·         Preventing hens from exposure to wild and migratory birds

·         Using protective gear at all times, as well as disinfecting procedures such as foot baths.

United Egg Producers is working closely with authorities as AI surveillance proceeds and we will keep our members updated on the findings of that testing. We will support our egg farmer members as they continue to be vigilant in keeping their hens free from disease and assuring the safety of the eggs produced for their customers.